Arise, O Phoenix was written to pay tribute to the heroes and victims of 9/11, so we never forget all that was lost on that terrible day.

Click here to buy the book. Thank you! May reading the book be as gratifying for you as writing it was for me.

Print versions are 5.5 x 8.5, and are available in trade paperback and hardcover (dust jacket) formats. Also available as an e-book compatible for most popular devices.

Buy on Barnes & Noble.com or Amazon.com.

Thanks, in advance, for your support.​

Arise, O Phoenix is a work of fiction that was written in the immediate aftermath of the September 11 attacks. All of the characters, names, incidents, organizations, events, and dialogue in this novel are either the products of the author’s imagination or are used fictitiously.

​
Suddenly the roar of a jet engine rumbled above the ensuing scene of destruction. “No!” Josselyn heard herself cry out. She was screaming, denying what was already unfolding. This plane came in low, dipping one wing and then deliberately flying toward the South Tower. Time stopped as she watched the plane crash head-on into the tower. The smash of concrete and steel was punctuated by another sound, weirdly similar to the thundering roar of rushing water: the simultaneous shattering of thousands of panes of glass...

Margaret and the other onlookers choked on the noxious cloud of smoke and pulverized debris that ballooned and wafted over the city in the wake of the attack on the towers and their ultimate collapse. All of them sobbed and gaped in horror, knowing the fragments they could see flying through the air were too unspeakable to name. The media reported that people had jumped out of the Twin Towers to escape the flames; thousands of people must have been trapped when the buildings collapsed…

​
Dylan Burke refused to think about the events of the day. The firefighters all knew that they had lost their chief and their chaplain—even before anyone would confirm it—along with hundreds of their guys, which no one could deny, even if they wouldn’t say it aloud. Instead, he just did what he had to do as a battalion commander, tackling the gargantuan task of this rescue one small piece at a time. …

​
In his office at the Pentagon, Cameron Burke held his head in his hands. How could this have happened? He wondered for the umpteenth time that day. It struck him suddenly that, in the wee hours of December 7, 1941, the day had seemed as innocuous to Americans as had September 11, 2001—until just past 8:46 a.m. eastern daylight time. …​ 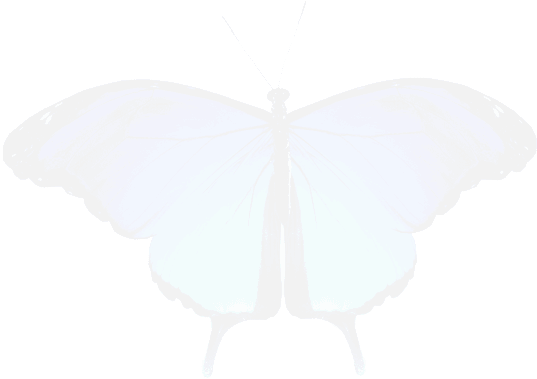 Arise, O Phoenix opens on September 11, 2001, and we witness the main characters’ experiences on that terrible day. 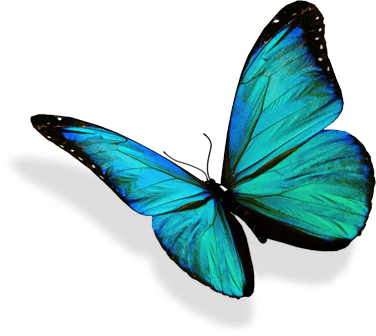